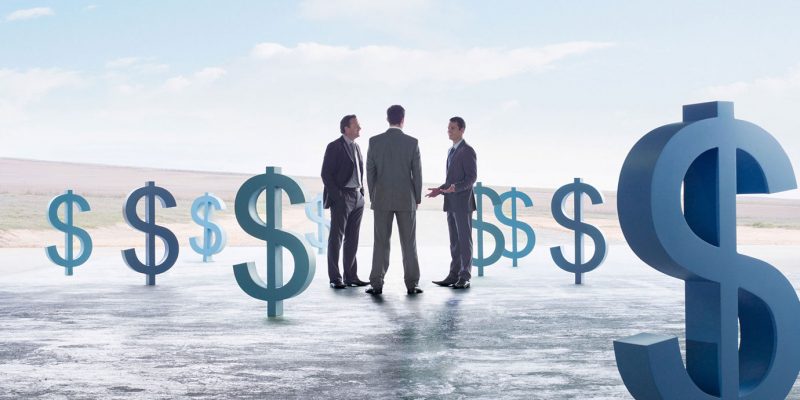 A measure that the Federal Reserve focuses on to gauge inflation rose in March, likely cementing the central bank’s intention to raise interest rates by half a percentage in May.

The core personal consumption expenditures price index, which measures costs that consumers pay across a wide swath of items and accounts for how behavior changes in response to market dynamics, increased 5.2% from a year ago, according to the Bureau of Economic Analysis.

However, that was slightly below the 5.3% reading in February, which was the highest reading since April 1983.

March’s reading was less than the 5.3% Dow Jones estimate. On a month-over-month basis, core prices rose 0.3%, in line with the estimate, providing some hope that inflation could be peaking.

Including volatile food and energy prices, the PCE index accelerated by 6.6%, the fastest pace since January 1982. Headline inflation was up 0.9% from February, much faster than the previous 0.5% increase.

A separate inflation measure, the employment cost index, increased 1.4% in the first quarter from the previous period, according to the Bureau of Labor Statistics. The Dow Jones estimate for that level was 1.1%.

The index, which measures total compensation cost for nongovernment workers, was up 4.5% over the past year. Separating out wages and salaries, the increase was 5%, the highest growth rate ever in a data series that dates to 2002 though only slightly above the previous quarter’s 4.9% gain.

Together, the data points do little to dispel the notion that inflation is running at a much faster pace than the Fed would like. Consequently, markets widely expect a 50-basis-point increase during next week’s Federal Open Market Committee meeting, with additional increases to follow.

However, Hunter said the leveling off of the inflation data “supports our view that inflation will fall a little more quickly this year than Fed officials now appear to expect.”

While the pullback came mostly from declining inventories and the record U.S. trade deficit and was not expected to be repeated in subsequent quarters, the data nonetheless raised some concerns that the economy is at least cooling if not heading into a recession.

Rising interest rates would help reduce activity further as the Fed looks to fight inflation not seen since the early 1980s stagflation period of low growth and surging prices.

The rising employment costs, however, aren’t keeping up with inflation.

Real disposable personal income, or the amount of income after taxes and adjusted for inflation, declined 0.4% in March after increasing 0.1% in February. Real spending rose 0.2% while headline personal income accelerated 0.5%.

Faced with rising costs and falling income, Americans dipped into savings. The personal saving rate, or the amount put aside as a share of after-tax income, declined to 6.2% from 6.8% in February.

5 things to know before the stock market opens Friday 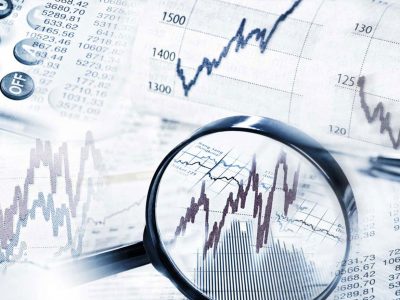