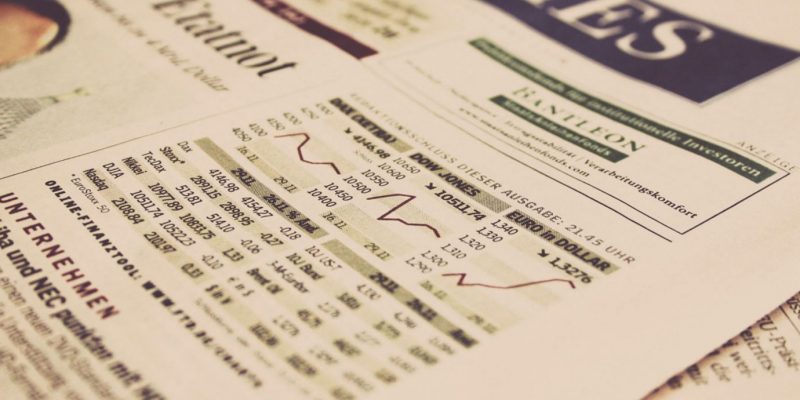 Inflation hit a new 40-year high in June and policymakers are working feverishly to tame it — perhaps even risking recession to do so.

Jerome Powell, chairman of the Federal Reserve, said in June that price stability is “the bedrock of the economy.” The central bank is raising borrowing costs aggressively to tamp down on consumer demand and put a lid on rising prices.

“The worst mistake we could make would be to fail, which — it’s not an option,” Powell said.

More from Personal Finance:Why inflation is less likely to hurt some retireesSocial Security cost-of-living adjustment could be 10.5% in 2023Workers may see biggest raises since Great Recession next year

Sen. Joe Manchin, a centrist Democrat from West Virginia, said Wednesday that inflation “poses a clear and present danger to our economy.”

But while the specter of persistently high inflation can be scary for policymakers and consumers, experts point out that, in certain circumstances, some consumers stand to benefit from inflation. More broadly, some inflation is actually a good thing for the economy. Let’s look at how the issue breaks down, with a focus on consumer impact.

The big inflation problem: ‘People are getting poorer’

Among the major concerns about persistently high inflation is a decline in Americans’ standard of living.

Inflation measures how fast prices for goods and services like gasoline, food, clothing, rent, travel and health care are increasing. The Consumer Price Index, which measures changes in price for a broad basket of items, jumped 9.1% in June versus a year earlier, the highest annual rise since November 1981.

Those prices don’t exist in a vacuum, however. Household income may rise, too, courtesy of pay raises for workers and cost-of-living adjustments for pensioners, for example.

In theory, if someone’s income grows faster than prices, their standard of living improves. In this scenario, their so-called “real wages” (wages after accounting for inflation) are rising.

Private-sector workers saw their hourly wages after inflation fall by 3.6% from June 2021 to June 2022, according to the U.S. Bureau of Labor Statistics. That’s the largest decline since at least 2007, when the agency started tracking the data.

Seniors and others living on a fixed or static income can be hit especially hard by galloping inflation, according to economists.

“The clear downside of what is happening right now — which is driven largely but not exclusively by commodity prices [like oil] — is people are getting poorer,” according to Alex Arnon, the associate director of policy analysis for the Penn Wharton Budget Model, a research arm of the University of Pennsylvania. “And they’ll live less pleasant lives, most likely.”

This dynamic can have knock-on effects. From a behavioral perspective, consumers may change what they buy to help defray costs. An outright pullback can feed into a recession, given consumer spending is the lifeblood of the U.S. economy. Personal consumption makes up about 70% of gross domestic product.

Home sales, wage growth may push some ahead

While average household wages have shrunk in the past year due to inflation, some Americans may still be coming out ahead when considering their total wealth, according to Wendy Edelberg, a senior fellow in economic studies at the Brookings Institution.

Edelberg, a former chief economist at the Congressional Budget Office, cited “extraordinary increases in real estate prices” as an example.

About two-thirds of Americans own a home. The value of a typical home sold in May by existing owners exceeded $400,000 for the first time, and was up almost 15% from a year ago, according to the National Association of Realtors. (There are signs the housing market may be cooling, though.)

And certain groups come out ahead in an inflationary environment.

For example, some have seen a dramatic increase in pay that exceeds inflation. Rank-and-file workers in leisure and hospitality, which includes restaurants, bars and hotels, saw hourly earnings grow 10.2% in the year through June, according to U.S. Department of Labor data — about 1 percentage point above the inflation rate. (Of course, just because their pay growth exceeds inflation doesn’t mean these workers necessarily earn a living wage. The average non-manager made $17.79 an hour in June.)

Consumers with fixed-rate mortgages and other loans that don’t fluctuate based on prevailing interest rates may have an easier time paying those pre-existing debts, especially if their wages are exceeding rising prices broadly, according to James Devine, an economics professor at Loyola Marymount University.

“On the one hand, people gain from inflation (as debtors) but on the other they lose if their money wages fall behind inflation (as wage-earners),” Devine said in an e-mail.

Generally, it takes a year or more for everyday people to push up their wages to catch up with prices, Devine said.

At these extremes, bread prices, for example, could start and end the day at different levels — a dynamic that could lead to hoarding of perishable goods and shortages that further driving up prices. The value of a nation’s currency may fall significantly, making imports from other countries exorbitantly costly.

Savings are eaten up as the value of money erodes, ultimately leading to less investment, reduced productivity and stalled economic growth — a recipe for chronic recession if left unchecked, Brian Bethune, an economist and professor at Boston College, said of potential consequences.

To be clear: The U.S. isn’t remotely close to this.

“We’re not there,” according to Edelberg. “We’re not all going out and purchasing rice because we think rice is a better store of value than dollars.”

However, some fear the Federal Reserve will inadvertently tip the U.S. into a recession as it raises its benchmark interest rate to reduce inflation. That’s not a foregone conclusion; a downturn, if it comes to pass, would be accompanied by job loss and accompanying financial hardship.

The worst mistake we could make would be to fail, which — it’s not an option.
Jerome Powell
chairman of the Federal Reserve

On the opposite end of the spectrum, there’s deflation — an environment of falling prices, which is also undesirable.

For example, consumers may delay purchases if they expect to pay a lower price in the future, thereby reducing economic activity and growth, according to the International Monetary Fund.

Businesses would likely need to give pay cuts to staff — which workers hate, even if their lower earnings can buy the same amount of stuff (which is also falling in value), economists said.

Which is all to say: Policymakers generally view some inflation as a good thing for the economy.

The key is that it’s low and stable enough so people don’t notice — hence the Federal Reserve’s target rate of about 2% over the long-term. (The central bank’s preferred inflation measure, the Personal Consumption Expenditures Price Index, is a bit different from the Consumer Price Index.)

Low, stable inflation helps keep consumer expectations in check. If consumers anticipate persistently high inflation — even if those expectations are unhinged from reality — those whims can become a self-fulfilling prophecy.

For instance, there’s the notion of a “wage-price spiral,” in which workers demand higher raises to keep up with what they expect to be entrenched inflation. Businesses raise their prices for consumers to compensate for the higher labor costs, which can become a vicious cycle, according to economists.

In that type of environment, banks might also raise borrowing costs for a loan, under the assumption inflation (and interest rates) will remain high. However, if inflation and prevailing interest rates then plunge and borrowers can’t refinance a fixed loan, they’ll get “hammered” when they have to pay that money back, Edelberg said.

While consumers anticipate higher prices in the short term (over the next year), their inflation expectations over the mid- and longer-terms (three and five years) declined in May, according to a Federal Reserve Bank of New York survey issued Monday.

New York Fed researchers see that as a good sign. The data suggest inflation expectations haven’t yet become entrenched, meaning the dynamics for a wage-price spiral and a self-fulfilling prophecy don’t appear to be present, researchers said.

“We think that the public generally sees us as very likely to be successful in getting inflation down to 2%, and that’s critical,” he said in June. “It’s absolutely key to the whole thing that we sustain that confidence.”

Seller beware: US homebuyers are backing out of deals at the highest rate since the start of the pandemic — here’s what that means for real estate 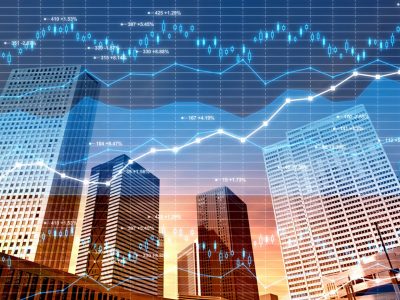