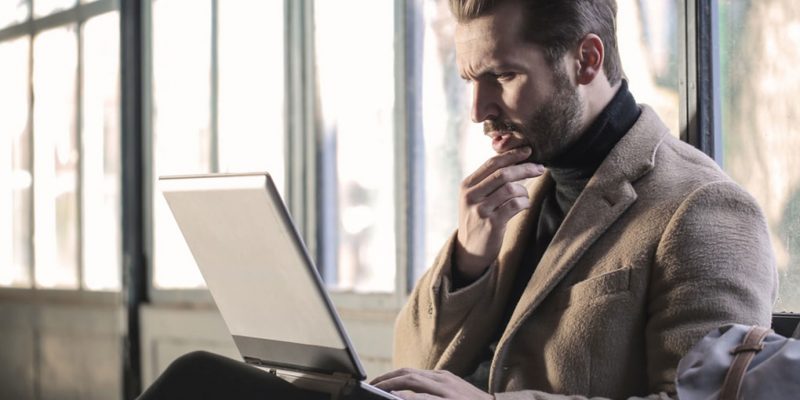 Daimler Truck CEO Martin Daum revealed Friday that he’s more worried about the global semiconductor shortage than he is about the economic impact of the coronavirus pandemic.

“I’m more concerned about semiconductors than Covid at the moment,” Daum told CNBC’s “Street Signs Europe.” “Trucks are necessary to keep our system alive, even in the depth of the crisis.”

Daum said he doesn’t see Covid as a major risk to Daimler Truck at the moment. “The risks are the supply situation, especially on the semiconductor side,” he said.

The executive said that truck manufacturers normally “estimate the market” and then set targets for market share. “Then you have a feeling for what your production quota is,” Daum said.

“These days, you call your semiconductor suppliers, ask how many you can get and that’s basically your production program because you know every single truck you build will sell.”

Automotive chipmaker Infineon is struggling to meet demand for its semiconductors, according to the company’s CEO, Reinhard Ploss. “The automotive, but also other verticals, are very tight currently on supply,” Ploss told CNBC’s “Squawk Box Europe” on Wednesday.

“We are far away from matching the demand,” he said, adding that demand is constantly increasing because there’s a backlog building up. “The problems are rising and piling up over time.”

Infineon opened a new 1.6 billion euro ($1.8 billion) semiconductor factory in Villach, Austria, in September as part of an effort to meet demand for its products. It said chips from the plant will primarily be used to meet demand from the automotive industry, data centers and renewable energy generation of solar and wind power.

Analysts have said that the move toward electric vehicles isn’t helping the semiconductor shortage as they can require up to 10 times as many chips as traditional vehicles.