Walter Reed National Military Medical Center is seen shortly after the White House announced that President Donald Trump will be helicoptering to the hospital and “will be working from the presidential offices at Walter Reed for the next few days” after testing positive for the coronavirus disease (COVID-19), in Bethesda, Maryland, U.S., October 2, 2020.

A U.S. Navy base just outside of Washington, D.C., was locked down Wednesday morning after a bomb threat was made against Walter Reed Medical Center, which is located at that facility.

Staff and visitors at the base in Bethesda, Maryland, were ordered to shelter in place, and the facility’s gates were closed to nonemergency traffic, according to tweets posted by the base and Walter Reed accounts.

The anonymous threat, which was called in at around 8:45 a.m., warned there was a bomb at or near Building 10 at Walter Reed, according to the Twitter feed of the Naval Support Activity Bethesda base.

Walter Reed is a sprawling military hospital that is used by presidents of the United States and other government officials for treatment. Former President Donald Trump was hospitalized there last year when he contracted Covid-19.

The base later tweeted that “K-9 teams are in the process of clearing buildings at Walter Reed.”

Kai Hibbard, a veteran who is at Walter Reed, told CNBC in a text message that she came to the campus for an appointment for her husband and was about to drive off the base when “everything locked down.”

“Loudspeakers announced that all personnel should get to the nearest building and shelter in place until the all clear is given,” said Hibbard, who found out about the reported bomb threat through social media.

“My husband and I are safe, sheltered in place and just watched the (what I assume is) bomb dog and [its] handler go through the parking lot,” Hibbard said.

This is breaking news. Check back for updates.

5 things to know before the stock market opens Thursday

Pinterest can surge 25% as user engagement and monetization improve, Goldman says in upgrade 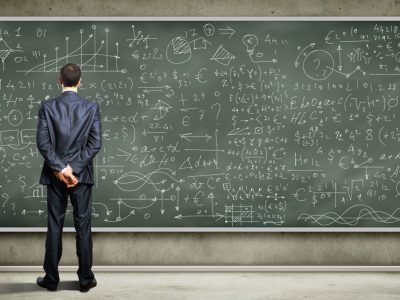