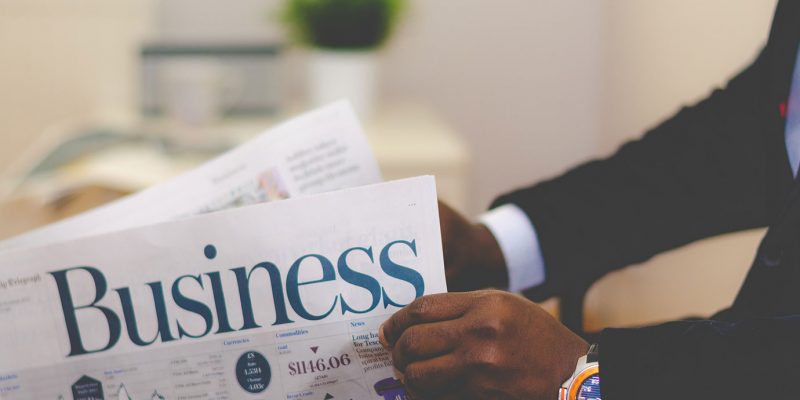 Looking at some of the most popular items items during Amazon’s two day discount event, which wrapped late on Wednesday, provides a window into how record high inflation is shifting consumer spending habits.

The consumer price index, a wide-ranging measure of goods and services prices, climbed 9.1% in June, a 41-year peak. Amid surging prices, consumers have tightened their purse strings, and are cutting back on discretionary spending.

Analysts had warned that inflation could dampen consumers’ willingness to shell out on a new TV or Echo smart speaker during Prime Day.

So far, Prime Day results have been better than feared. The company said Thursday it sold 300 million items during Prime Day, up from 250 million the previous year, making it the “biggest ever” in Amazon’s history.

Total online retail sales in the U.S. during Amazon’s Prime Day event surpassed $11.9 billion. That’s 8.5% higher than overall e-commerce transactions generated during last year’s event, according to Adobe Analytics data. Other retailers like Best Buy and Target sought to capitalize on the Prime Day frenzy by launching their own competing events.

While inflation didn’t seem to hurt sales, it may have influenced what products consumers bought. Shoppers chose utility items over indulgences, reaching for household products like Amazon Basics trash bags and Cascade dishwasher pods, said Melissa Burdick, president of Pacvue, which helps companies advertise on Amazon and other e-commerce platforms.

“Sales are still very strong, but the shift mix in category is related to inflation, especially around food,” Burdick said. “If they could’ve figured out how to give away gas, it would’ve been the best Prime Day ever.”

Rising prices at the grocery store remain a chief worry for many people nationwide. About 90% of Americans are concerned about food prices, according to a recent Harris Poll in partnership with Alpha Foods.

Frito-Lay snack packs were among the best sellers during Prime Day, according to Numerator, which tracked Prime Day spending. But Prime Day shoppers didn’t just stick to essentials. Amazon-branded devices continued to top the list of hot items during the event, Numerator found. Amazon tends to heavily discount its Echo smart speakers and Fire TV sticks on Prime Day.

Consumers also shunned big-ticket items for smaller purchases. Approximately 58% of Prime Day items sold for under $20, while just 5% sold for over $100, according to Numerator. About 34% of surveyed shoppers said they waited for Prime Day to buy something at a discounted price, and 28% passed on a good deal because they didn’t view it as a necessity, Numerator found.

Prime Day and the other discount events that ran alongside it serve as a good “litmus test” for consumer confidence amid fears of a looming recession, said Daniel Newman, principal analyst at Futurum Research.

“It sounds to me like most people are still feeling that their balance sheets at home are good, that they’re still willing to go out on a whim and buy some stuff on a day like Prime Day,” Newman said.

Many consumers likely reasoned that it made more sense to purchase “15 packages of Kind Bars and three new Echos” when they’re being offered at a discount, instead of waiting, he added.

“Am I going to spend the $300 today, or spend $500 tomorrow?” Newman said. “I think a lot of people rationalize that way. If we’re going to buy this stuff over the next few months anyway, I might as well do it now.”